Lessons from a Design Thinking Workshop – Assignment in Japan

I had the opportunity to facilitate a Design Thinking workshop for our client in Japan. The goal was to generate new ideas for three different business areas.

I had the opportunity to facilitate a Design Thinking workshop for our client in Japan. The goal was to generate new ideas for three different business areas. A total of 12 employees from three different teams were involved. Design methods are not context dependent, but the facilitation of the workshop in a foreign culture undeniably brought a bunch of additional challenges to the game. On the other hand, I learned a lot how cultural differences should be taken into account in workshops.

Kickoff with a good feeling

The situation in the beginning was very informal. In July, when the outdoor temperature reached +35 degrees Celsius (feels like +43), the dress code for office workers was “casual”. But when I went to the kickoff meeting in a slightly more casual short-sleeved collared shirt, I was asked to put on even more informal clothing for the next day. Luckily, I had packed a t-shirt and jeans in my suitcase.

I was happy to see that from a very male-dominated industry of the client company, the workshop was attended by both men and women from different departments of the organization. Usually, management is also involved in the workshop work, but this time management representatives wanted to remain in the role of observer. In a hierarchical organization, this was a good thing, as it prevented managers from dominating the discussion in the ideation phase.

Yes, I was prepared that not all participants would speak fluent English and that the threshold for using English could be high. I was accompanied by our local representative who was prepared to translate things from English to Japanese. Despite all preparation, I was surprised at how challenging it was to work in English, especially when the workshop participants were mostly young. In Finland, a good command of English is a given fact. However, the situation is definitely different when traveling to a distant country, as this trip also showed. In addition to interpreting, the teams also used Google Translate alot, which made it easier to work. In addition, to make documentation easier, ideas were written both in English and Japanese.

Prior to working in the workshop, I gave the participants a brief introduction to Design Thinking and its methods. A couple of participants were familiar with Design Thinking methods, but for most, the use of Design Thinking in innovation was completely new. However, the group was actively involved and everyone wanted to learn how to use the methods.

After the orientation, we started working on the workshop in three pre-determined groups. Each group had its own business challenge to solve and we started with setting a goal. Next, the groups thought about what things should happen to reach the goals and what things might prevent them from reaching the goals. The groups also drew a map visualizing the actors involved in the customer experience.

At the end of the first day, the teams mapped out the best practices already on the market. It was interesting to see how culturally bound the success stories are. This is usually not taken into account, but when workshops are held among Westerners, the business examples are also usually Western. Now it was the other way round. We looked at great examples from Japan, China, Indonesia, Singapore, etc. I’d love to hear these more often.

From the facilitator’s point of view, the day’s work went well, although much more guidance was needed than usual due to the language barrier.

The brainstorming phase proved to be the most challenging phase of the workshop. We started the second day together with a short brainstorming warm-up exercise, after which each member was asked to work alone visioning a concept that would best solve the group’s challenge. As the ideas generated were reviewed, I noticed that only one group of participants had brainstormed independently. In the second group, all the ideas were based on one collective view, and in the third group, the output was only one idea, which had been quietly worked out in collaboration between the group. When the goal was to first create a lot of ideas and then choose the best ones, the approach had to be changed on the fly. Afterwards, I realized that I should have facilitated the ideation more closely and communicated more actively with the groups about progress. It is a very fundamental part of Japanese culture to have the ability and desire to work in a group, and to achieve the end result as a group. So it was only natural for the participants to start developing ideas together.

Presentation and further processing of ideas

At this point, the managers took a more active role. The groups presented their ideas to the leaders, who in turn provided feedback on the output of each group and commented on the direction in which the ideas should be developed. When the results of the workshop were discussed with the leaders, they were happy with the results, but had expected a bit bolder and different ideas. Now the teams had stayed within the boundaries of their own business area and no major “wow effects” emerged. In Japanese organizational culture, it is difficult to create ideas that challenge the views of the group and especially the management, and here, too, more active facilitation would have been in place. However, ideas were obtained from each group that could be further developed. At the end of the second day, the groups made business model canvases and test cards that allow ideas to be quickly tested by users after the workshop.

The importance of communication cannot be overemphasized when facilitating a workshop for an audience with a very different cultural background from your own. The communication style and code between Western participants is far from Japanese and needs to be taken into account in order to achieve good results. As simple as asking each one alternately what he is doing right now proved to be a workable way to find out that the instructions were understood correctly. When planning a workshop, it is a good idea to set aside much more time for each activity than usual to allow time for both translation and more detailed discussion. It would also be a good idea to reserve more time for a discussion with management before the workshop. By agreeing with the management on the goals of the workshop, they too can better communicate their expectations to their employees as well.

Good luck to all fellow facilitators! 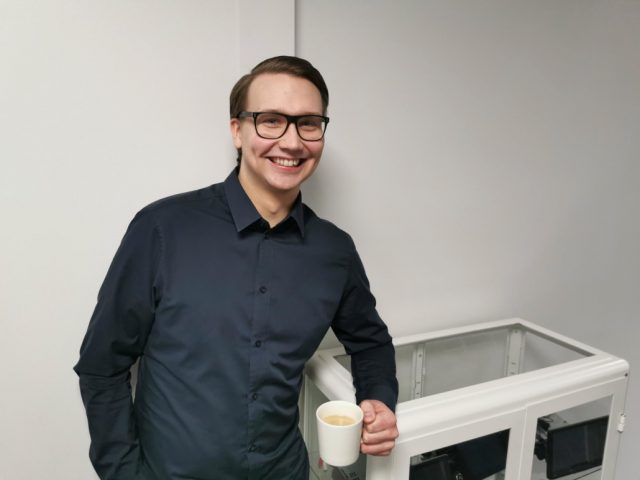 Janne first came across Symbio at the Maalisuora-work life event, organized by his school. Symbio has taken a part to this event for many years as it has been a…
Read > 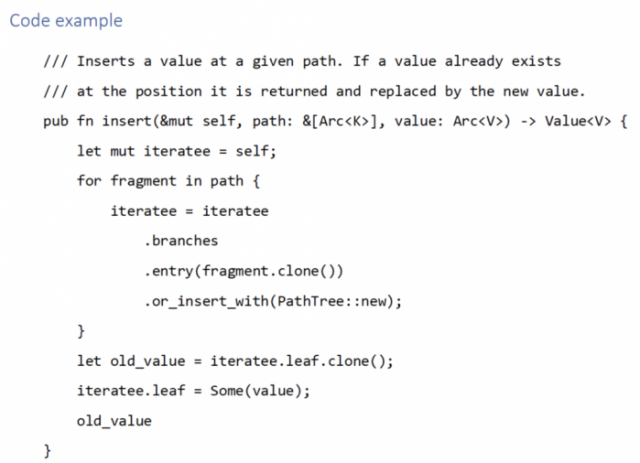 ABOUT THE AUTHOR My name is Otto, and I am a software developer who has worked different areas of the field such as mobile phone software development, back-end development and…
Read >
x
We use cookies on our website to give you the most relevant experience by remembering your preferences and repeat visits. By clicking “Accept All”, you consent to the use of ALL the cookies. However, you may visit "Cookie Settings" to provide a controlled consent.
Cookie SettingsAccept All
Manage consent